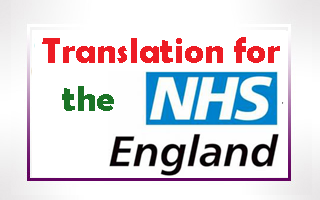 An explainer video on self-testing of the Covid-19 Virus tester has been translated/ proofread and subtitled for the NHS of the UK. Job was subcontracted from a UK agency. Test name: Orient Gene COVID-10 (antigen) self-test 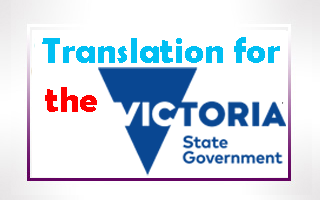 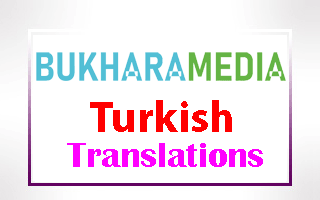 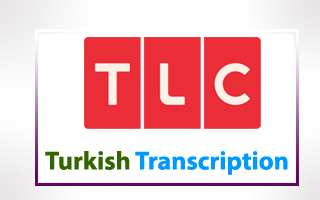 Turkish Transcription + Translation work done as a subcontractor for TLC USA’s show “90 Day Fiancé”. The job was subcontracted by an American Translation Agency. 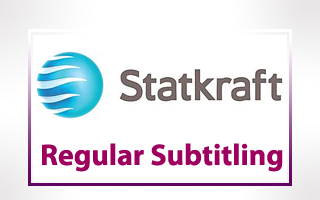