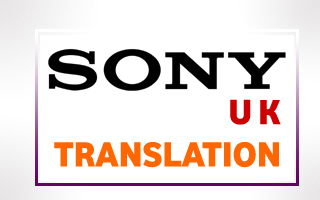 English to Turkish Translation (of Google Adwords Ads) for SONY UK done by me. The job was subcontracted by a UK Agency.

English to Turkish translation of Google Adwords ADs of ( Used to be named “Calgonit” ) Finish @ the United Kingdom completed in 2015 all by me. The work was subcontracted by a UK Agency. 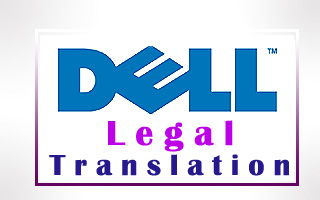